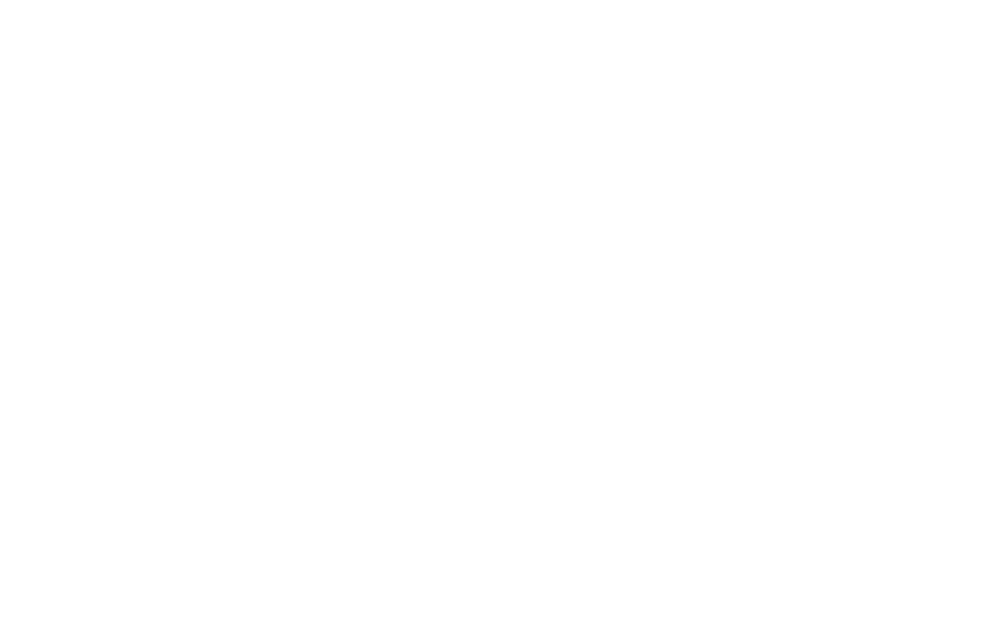 Anton Kobyakov, Adviser to the President of the Russian Federation
Photo: Photohost office
On March 19, the first meeting of the Organizing Committee in charge of the Summit and other events in the Russia–Africa format was held in Moscow under the chairmanship of Yuri Ushakov, Aide to the Russian President on Foreign Affairs.

Anton Kobyakov, Adviser to the President of the Russian Federation, reported on the preparation progress, noting that the Summit's objectives serve political and economic interests for both Russia and Africa. "This is an event of unprecedented scale, which has never been held before in the USSR or in Russia. The summit will be a strategically important step towards creating the most favorable conditions for the development of trade and economic relations, as well as diversifying the forms and areas of Russian-African cooperation. Economies of most African countries develop progressively, and Africa will play an increasing role in the system of Russia's foreign economic relations in the long term, as the region becomes more and more attractive for trade and investment," Kobyakov said.

At the meeting, in addition to organizational issues, the participation of the heads of the African states business community was also brought up for the discussion. The Russia — Africa economic forum is expected to gather around 3,000 delegates.

The Organizing Committee emphasized the preparations for the summer events in the Russia–Africa format, namely, the general shareholder meeting of the African Export-Import Bank (Afreximbank) and the business conference.

According to Andrey Slepnev, CEO of the Russian Export Centre, Afreximbank, being one of Africa's largest supranational financial institutions, has held the general meeting of shareholders outside of the continent only once in its history and the upcoming events undoubtedly shows the tremendous interest from the African side to develop mutually beneficial cooperation with Russia.