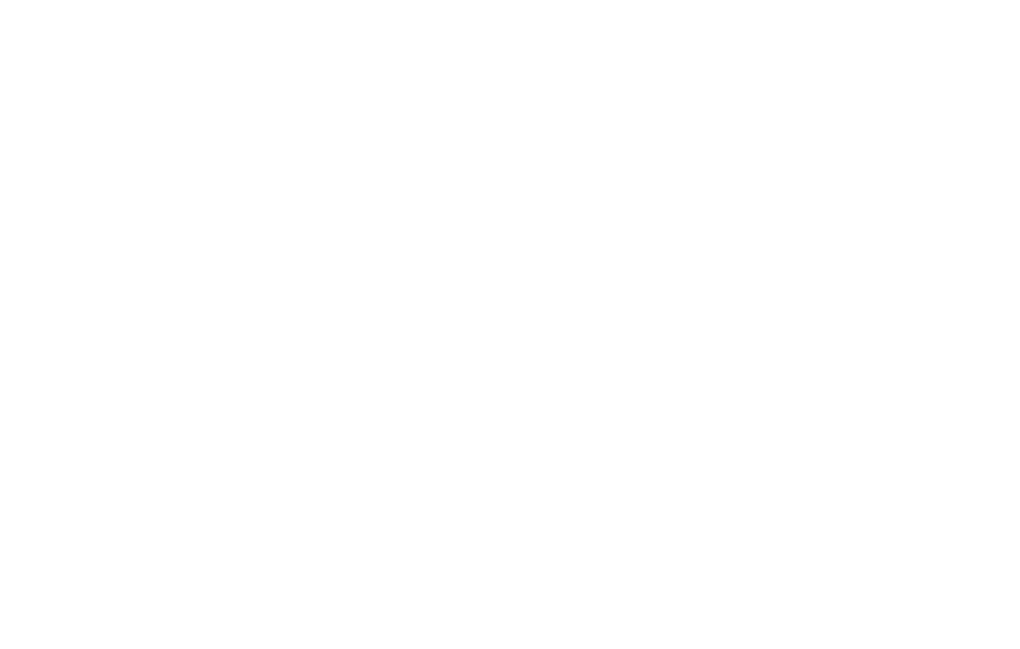 The participants discussed preparation of the host city and venues for the Russia–Africa Summit and the related Economic Forum in October. They talked about financial, economic and security aspects of carrying out the events, working with delegates, organizing their movement and places of residence. Special attention was given to the infrastructure issues, particularly the need to repair and restore the Main Media Centre and adjacent territories.

According to Anton Kobyakov, the Summit is expected to welcome 70 African leaders and is set to become an effective and important tool for multilateral co-operation of Russian and African economies on a number of social and economic issues. He also noted that the events of the Economic Forum would, in their turn, help implement the interests and promote initiatives of the Russian Federation in Africa.

Also, the meeting participants addressed the already started invitation campaign. It involves over 7 thousand leaders of large global corporations that represent such sectors as industry, construction, consulting, telecommunications and IT, as well as representatives of financial and investment companies.

Alexander Stuglev, Chairman of the Board and CEO of the Roscongress Foundation, said, "The Russia–Africa agenda holds a special place among upcoming events managed by the Foundation in 2019. It will be a theme of a business dialogue at the St. Petersburg International Economic Forum, a series of expert reports united by the common theme of Russia–Africa Shared Vision 2030 is being prepared, a number of sessions and cross-country dialogues is scheduled for the Russian Energy Week. Besides, comprehensive work has been done with the Russian Export Center on preparing the Annual Meetings of the African Export-Import Bank (Afreximbank) and Russia–Africa Economic Conference, that will be held in Moscow on 20–21 June this year."

Managing Director for International Development at the Russian Export Center Anna Belyaeva stated that the Annual Meetings of Afreximbank is not a routine corporate event. In less than a month, more than 1,000 delegates from Africa are expected to arrive in Moscow, including 20 ministers of finance and industry of certain countries, African Union commissars, and the continent's biggest businessmen working in various areas, including energy, agriculture, investment and financial sector. It's a unique chance to get to know Africa's business potential first-hand and lay the foundation for developing relations. She emphasized that the business programme of the Afreximbank's events is designed to provide the Russian delegates with an unbiased and comprehensive idea of the situation on the continent.

As a result of the meeting, specific assignments and deadlines were set out.